Trailer for the documentary film on The Gathering, a multi-generational music project and band started by Jesse Sharps, one of the early bandleaders of Horace Tapscott's Pan Afrikan Peoples Arkestra. The film features a stellar line up and digs into the roots of the progressive improvised music scene of Los Angeles that has produced emerging giants like Kamasi Washington and Miguel Atwood-Ferguson. 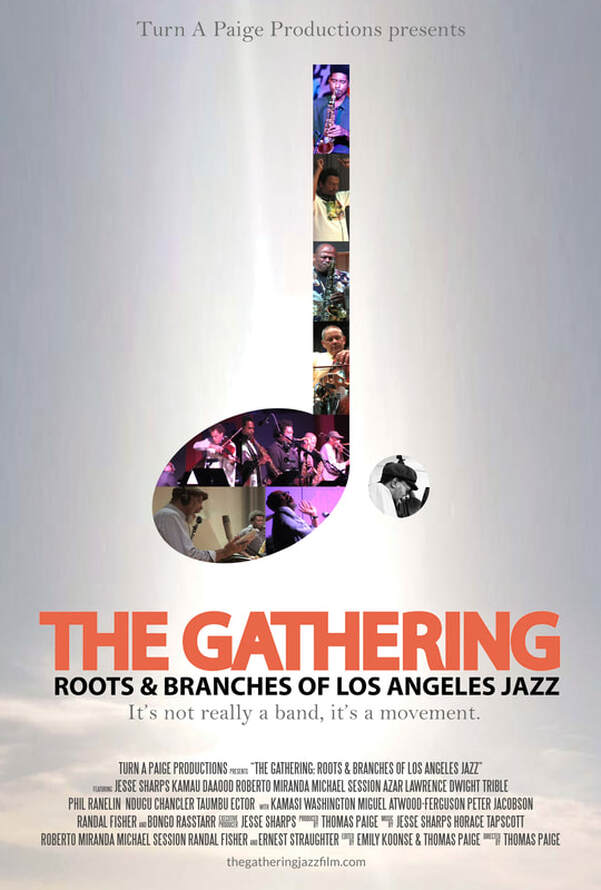 Create your own unique website with customizable templates.
©2022 Emily Koonse